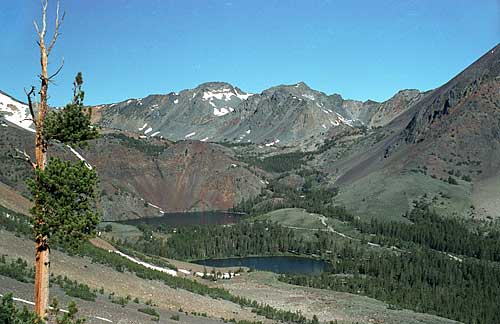 Virginia is a state that encompasses many markets and many different spectra of residents, from the high-priced urban and suburban areas around the Washington, D.C., area to the more rural and mountainous regions in the state's west. Virginia real estate as of late has seen mixed results of positive and negative signs. 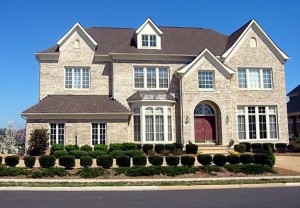 In Northern Virginia in the D.C. area, prices have fallen about a third from the 2006 peak in Loudoun County, about a quarter in Faifax County and about 40% in Prince William County, according to a post in the Real Estate Dispatch in October.  However, local realtors say there have been some encouraging signs regarding real estate in Virginia in recent months.

“There has been a little bit of a rush in October and I see it as a strong last quarter. We don’t see the prices going up, but we are very busy. There is a lot of activity and a lot of buyers. That $8,000 credit for first-time buyers and low interest rates have buyers out there. It’s very surprising to me, though, that buyers seem to be out there on their own, working with listing agents. That is a very difficult thing to do, and I would advise against that,” Lilian Jorgenson of Long & Foster, McLean told the Sun Gazette newspaper.  There is currently a push by many to get Congress to extend that $8,000 tax credit, which expires in the end of November.