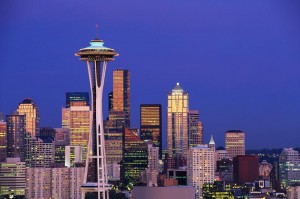 The broader bursting of the U.S. housing market has had its share of effects on Seattle real estate, bringing down average sale prices and home values but making many homes affordable for a new class of buyers.

Sales are up in the Seattle area as of late. According to the Seattle Times, the number of closings on single-family homes in Kings County, in which Seattle is located, was up by 14.3% in September 2009 from figures of September 2008, an encouraging figure. Other positive signs on real estate in Seattle include the fact that September was the fourth month in a row where the monthly increase bested its figure from 2008. The uptick in sales in credited at least in part to the government's plan to offer tax rebates of $8,000 to first-time home buyers. 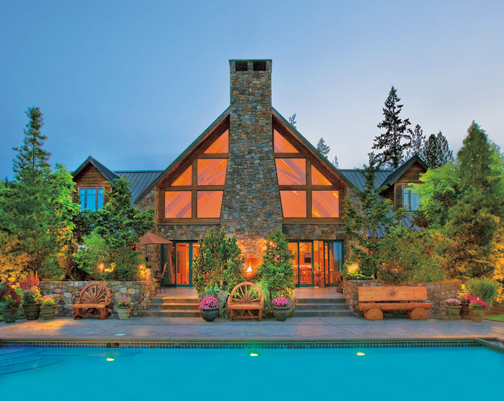 In the city of Seattle, September's median price was off 3.6% in September from a year earlier, however, though Northeast Seattle saw a year-over-year gain of 4.7%. Though the price of sales in Seattle have declined, the number of homes changing hand has risen, the homes are just selling at lower prices than before. The number of sales in September 2009 was up by 16.5% in Seattle from September 2008. Neighboring counties all saw increases year over year in that figure as well of at least 10%.

According to data from Zillow made available on Yahoo! Real Estate, there were nearly 3,000 homes for sale in Seattle in mid-October 2009, with a median price of just under $420,000, a fall of 2.1% from September's figures. Additionally, there were only two new homes for sale but nearly 1,400 foreclosed homes up for sale, with a median price of just over $300,000, a steady figure that remains unchanged from September.