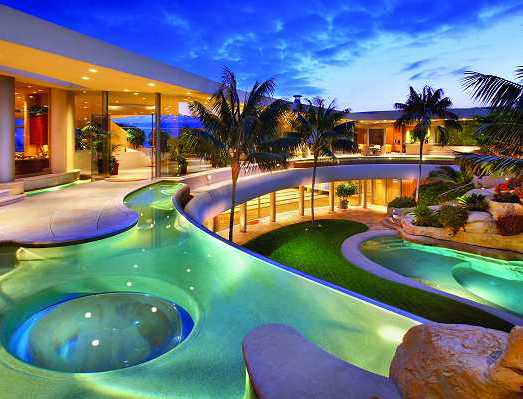 As one of the country's largest cities, the San Francisco real estate market is a diverse market, with different levels of homes in the Bay area city. The market has taken a dive in the recent two years since the beginning of the global recession and the bursting of the U.S. housing market bubble. 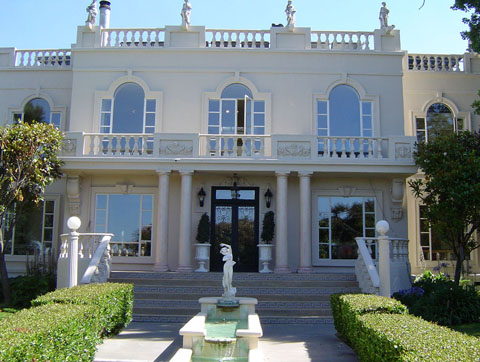 Recently, however, signals indicate real estate in San Francisco may be slowly improving. In September, sales in the Bay region were up by 8.4% compared with sales in September 2008, according to the San Francisco Chronicle, quoting information from MDA DataQuick. During the month, there were almost 8,000 new and existing homes sold in the nine-county area. Existing homes accounted for just over 5,700 of those transactions, up by 4.7 from last year's figures. 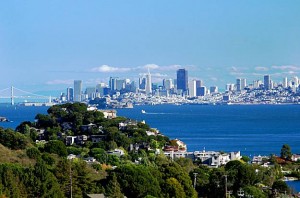 Though volume is up, sale prices still remain lower than recent highs. The median price for an existing single-family home in the region in September was $380,000, down 5% from last year's price of $400,000 but slightly above August's figure of $375,000. Sales volume was also up 4.8% compared with August's sales.

Though the figures seem promising, staving off foreclosures will be key to the market's recovery. "What will be key is how many more foreclosures we see and the timing of when they hit the market," Andrew LePage, a DataQuick analyst, told the Chronicle. "We're still climbing our way out of a deep recession." Those figures have fallen recently -- in February foreclosures made up 52% of homes for sale in San Francisco; September showed those foreclosed home accounting for 32.8%.