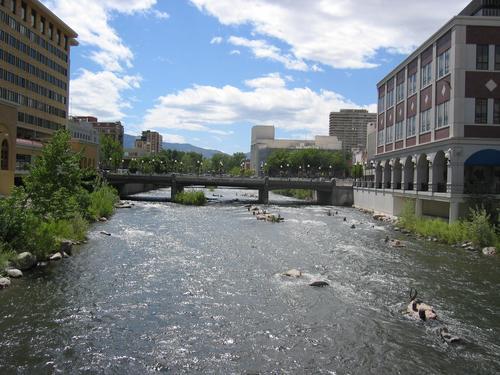 The Salt Lake City real estate market is sending indications that it still has some work to do before it will be out of its sluggish position that came as a result of job losses across the state coinciding with the global recession and the world financial crisis after the subprime mortgage crisis imploded. 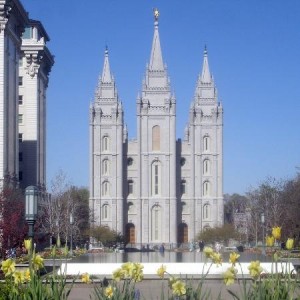 According to the Salt Lake City Tribune in August, sales of existing homes declined, as did the median price of sale, despite sales being up in June and July 6% and 5%, respectively, compared with year-earlier figures. Throughout Salt Lake County sales were down 4.5% in August from 2008 figures and median prices were down about 3%. The market hasn't fallen completely off a cliff as in some communities, however, as the August median sales price is just about 10% down from June 2007, when home prices peaked. money.sltrib.com
Experts are hoping the soon-to-expire government tax rebate of $8,000 for select buyers will help lure more into buying real estate in Salt Lake City before it expires Nov. 1, unless Congress decides to extend the rebate. "Prices have fallen so much in the West that I think that's also encouraging some buyers -- both investors and those who intend to actually live in their units -- to come back into the market," Celia Chen, senior director at Moody's Economy.com, said to The Associated Press.

According to data from real estate data provider Zillow available on the Yahoo! Real Estate website, there were almost 2,200 homes for sale in Salt Lake City in mid-October 2009, with these homes having a median price of $265,000, a fall of 1.8% from September prices. There were no new homes on the market, but 1,430 foreclosed homes were up for sale at a median price of $158,000, a 2% fall in price from September sales figures.