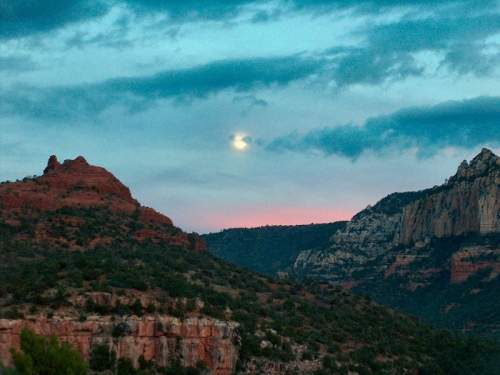 The Phoenix real estate market has been battered in the past couple of years along with the onset of the bursting bubble of the U.S. housing market and the slump in the economy in general. The area has seen many job losses and as a result many foreclosures. Signs now point to a market still struggling to dig out of a hole. Though sales volume is up, prices and home values are still off their peak. 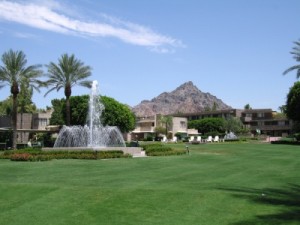 The Arizona Republic reports that "Phoenix was the biggest overall home-value loser in 2009, with the city's median home price dropping from $229,000 to $82,000 between September 2008 and Aug. 31, 2009," showing that real estate in Phoenix has a long way to go before it can be considered a fully recovered market. 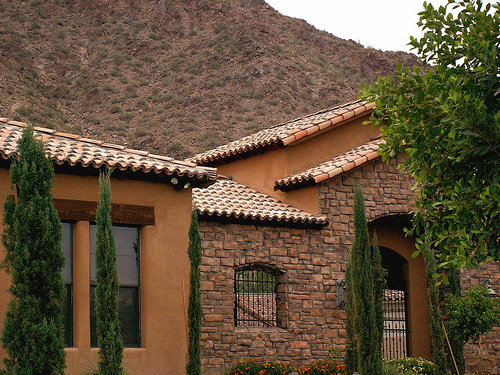 According to data from Zillow makes available on the Yahoo! Real Estate website, as of the middle of October, there were just over 7,400 homes for sale in Phoenix, with a median price of just $180,000, a decrease in price of 4.8% from September. There were 50 new homes for sale here, a figure higher than in most cities nationwide, where the figure remains at or near zero. The new homes had a price of just under $364,000, a 13.1% increase from September sales figures. There also were more than 20,700 foreclosed homes on the market, with these homes having a median price of $165,000, a slight uptick of 0.2% from September's prices.