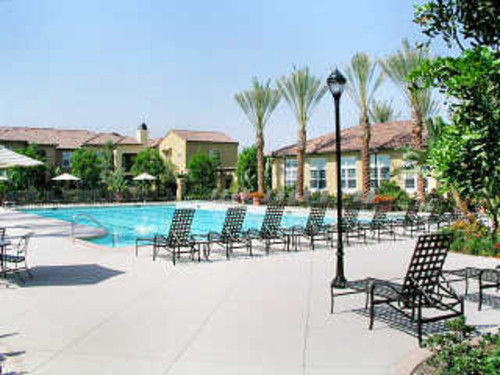 Part of the the infamous Orange County, real estate in Irvine, California, has been hit like the rest of the Southern California region. However, as of recent months, activity has been picking up in Irvine and there have been several positive trends, suggesting the city may be past the worst of the downfall in the local real estate market. 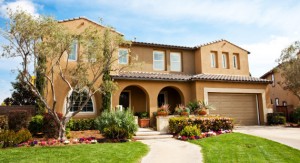 According to the Orange County Register, for a recent 22-day period ending Oct. 13, sales volume in Irvine was up 13% from a year ago to 207 sales. Throughout all of Orange County, sales volume was also up, but by a lesser clip of just 2%. Of Irvine's eight ZIP codes, four had sales gains year over year, while four saw gains in median sales prices. The change in prices ranged over the eight ZIP codes from -20.8% to 43.9%, while the changes in the areas of sales volume ranged from being down by 37.5% to being up by 184.6%.

In a previous period ending near the beginning of October, Irvine's sales were up 21% compared with sales from a a year ago. It's safe to say that the Irvine real estate market is outperforming the Orange County market substantially.

However, Orange County's pricey real estate has not been exempt from the foreclosures that have plagued much of the country in recent months, and many homes for sale in Irvine have been claimed by foreclosure. According to the Orange County Register quoting First American Corelogics, as of August of this year, 6.9% of mortgage holders in the county were 90 days or more past due on their loans, an increase of 77% from 2008 rates, though Orange County's rates are still lower than the U.S. average of 7.1% and California's average rate of 9.8%. The foreclosure rate in Orange County stands at 2.5%, up by 58% from 2008's rates but still lower than California's overall foreclosure rate of 3.5%