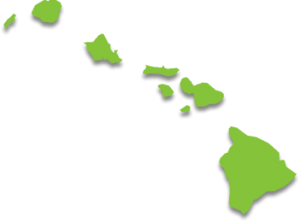 Analysts say that the market for real estate in Hawaii has further to fall and may not have seen its bottom yet, despite already having experienced precipitous falls in homes values and sale prices. "For a year now, the West Coast has seen continued erosion in pricing but increased velocity of sales," Marty Frame, general manager of Cyberhomes.com, a division of Lender Processing Services Inc., told the Star Bulletin. "That trend has started to move across the mainland, but we aren't seeing it in Hawaii."  The state had some of the country's highest real estate prices before the crash.

According to the Star Bulletin, in September, the state of Hawaii ranked 15th in the U.S. for the most foreclosed homes, not exactly a shining beacon the state of islands wants to promote. Across the islands, 969 properties received foreclosure notices in September, the second-highest month of foreclosure activity in 2009, up by almost 12% from the previous month and an increase of more than 63% from activity in 2008. Only July saw more Hawaii foreclosures, with 990. 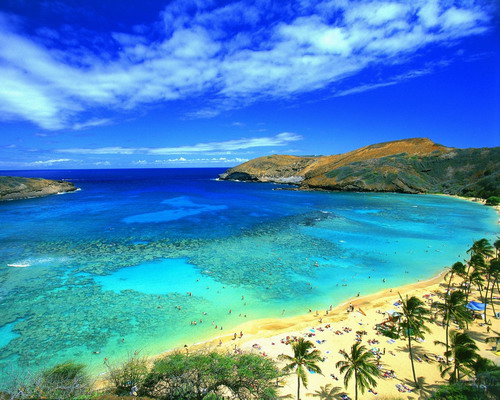 According to data from real estate data provider Zillow available on the Yahoo! Real Estate website, as of the middle of October, there were nearly 9.700 homes for sale in Hawaii at a median price of $485,000, an increase of 2.1% from September figures. There were an additional 1,662 foreclosed homes on the market at a median price of just over $379,000, a slight increase of 0.6% from September sales figures.