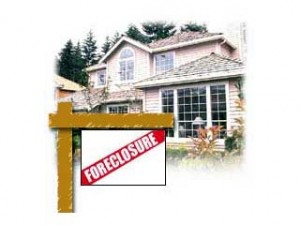 It is difficult to compare the foreclosure filings resulting from the current economic crises with the economic crises beginning in 1986.  The foreclosure crises that accompanied the economic troubles of the latter half of the 1980’s  decade was dictated both by creative mortgage loans and a severe job loss, much as we have seen in the latter half of the current decade.  There is one major difference that creates a statistical anomaly, in that many of the foreclosures filings since 2003 have involved 2 filings per household.  Many homes purchased since the latter half of the 1990’s were done so with a combination loan involving an 80% loan to value (LTV) first mortgage, and a second mortgage with an LTV varying from 5% to 20%.  In almost all cases where there is a default on the first, there is a similar default on the second mortgage, resulting in the 2 filings per household phenomenon. 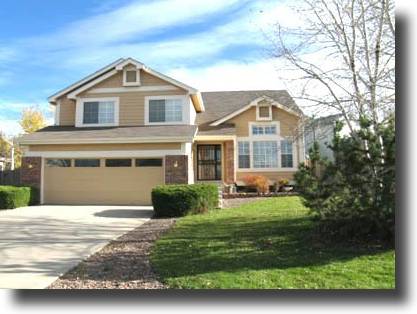 Many observers of the housing market predict that Denver foreclosures could continue at a strong pace for the next few years.  This observer’s view is that predictions are very difficult with the overall market in such upheaval.  Increasing employment in the Denver area, the effect of so-called “short sales”, and the various loan modification programs make predicating the near term foreclosures market difficult indeed.