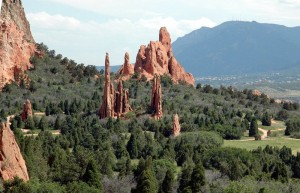 Like many markets across the nation, the Colorado Springs real estate market has been suffering in recent years along with the housing market slump and the U.S. recession. However, unlike most markets, which only began to see their major slides in 2008, after the fall of Lehman Brothers and the greater spiraling of financial markets, Colorado Springs real estate has been in decline since 2006, though the adverse effects have been more pronounced since the start of the recession.

Despite this spate of bad news over recent years, the market seems as though it may finally be on its road back to recovery, as statistics from September 2009 show home sales up more than 12% from September 2008, the area's second consecutive year-over-yera double-digit increase, according to local realtor Rick Van Wieren. But selling prices are mostly being met, with more than 97% meeting asking prices.

Data available on Yahoo! showed, in October 2009, Colorado Springs had a stock of just under 5,000 homes for sale, with a median price of $225,000. That price remains stable from September 2009. Additionally, there were 33 new homes for sale in Colorado Springs at a median price of just over $300,000 and more than 2,700 foreclosed homes for sale at a median -- and quite affordable -- price of just over $156,000. The price for sales on foreclosed homes was up 0.9% since September. Adding to a comeback in the market has been the return of a number of troops from overseas to the local Fort Carson, creating a bump in demand. 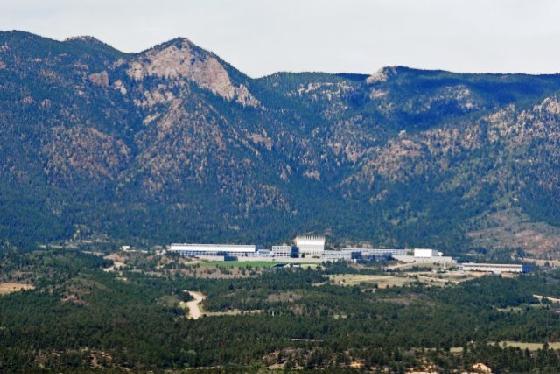 According to data from the Colorado Springs Gazette in September 2009, single-family home building permits had risen year over year this summer, although the figures follow upon three and a half years of decreases in construction. Home sales were up over the summer but had previously declined in all but one month since May 2006. Prices for homes sold in the month of August fell slightly, as they have each month for two years in a row. The area also has not been immune to the foreclosure crisis plaguing the country. Filings for foreclosures were up in August compared with 2008, having seen increases each month in 2009. Real estate in Colorado Springs is not out of the woods yet, Fred Crowley, a University of Colorado at Colorado Springs economist, told the paper.