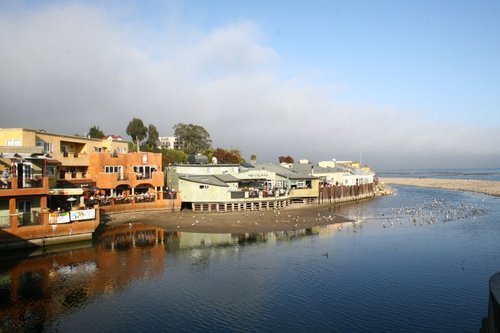 An oceanside city near the larger area of Santa Cruz, Capitola, California, was known to have high home values because of high demand for its properties on the water. But like many markets in the U.S., the Capitola real estate market has suffered some serious setbacks brought on by the grueling collapse of the greater American housing market.

Though recent statistics have shown the market may be improving -- the median sale price for a single-family home in Santa Cruz County was $533,000 in September, the highest in more than a year, according to the Santa Cruz Sentinel -- many realtors urge caution in this market, noting that the full inventory has yet to come up for sale. Over the past several months, 30-40 default notices have been posted weekly, but only 10-15 new bank-owned listings come on the market each week. "There are double the amount of foreclosures as bank-owned listings," Ruth Bates of Thunderbird Real Estate in Capitola told the Sentinel. "The banks are managing their inventory." 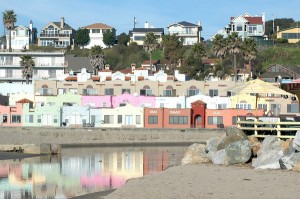 Comparing September 2009 with September 2008, listings in the Santa Cruz area as a whole are down by 24%, sales are up 3% and 11% of September 2009's sales were of homes of $1 million or more, Gary Gangnes of Real Options Realty told the Sentinel. However, sale price categories must be examined to extra further trends. Higher-priced homes are tending to have more inventory building up -- at a current pace, a five-year inventory is available of homes of $2 million-plus -- whereas lower-priced homes are selling much better, spurred on by those looking to take advantage of the $8,000 tax credit for first-time home buyers. Of homes under $300,000, Bates said there was just a five-month inventory buildup, a normal demand. http://www.santacruzsentinel.com/localnews/ci_13565734