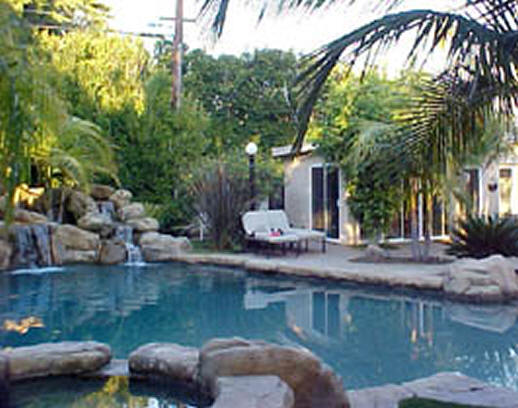 The Los Angeles area was hit hard by the downturn in the U.S. housing market and has continued to suffer ill effects of the ongoing world recession. However, signs point that the market may be beginning to inch away from the worst of it. Beverly Hills real estate is notorious for being some of the most expensive in Los Angeles and the area, and though many mult-million-dollar homes have maintained most of their value, others have lost quite a bit, and owners have been forced to sell homes for less than their previous worth. 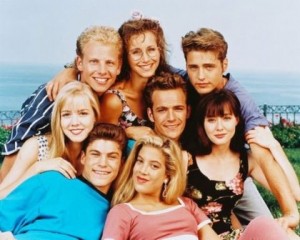 Through 2009, the infamous 90210 ZIP code in the Hills has fallen steadily, starting the year in January with a median home price of around $3.75 million. That price rose gradually in the spring to over $4 million in May before dipping again and slowly falling to about $3.4 million now, where it stands as of Nov. 1. The city's less famous ZIP code, 90212, started the year with a median price around $2.5 million, maintained that level until about May and then began a precipitous slide, bottoming at around $1.75 million in mid-September. Since then it has picked back up and as of the beginning of November stood at just under $2 million.

Sales volume, meanwhile, has been up. September sales volume of homes for sale in Beverly Hills was up by 55% from September of 2008, a positive sign that more are willing to jump back into the high-end real estate market. However, the number of actual sales is quite small in this high-priced market; sales jumped from 11 in 2008 to 17 in 2009, so a few unexpected sales can sway the market. Additionally, inventory has been up slightly. Inventory for September of this year is up 3% from the stock from last year, with 359 homes for sale.

The number of properties under contract has increased by 108% in September of this year versus September of last year, another encouraging sign for real estate in Beverly Hills. The months' worth supply of inventory is down too, also a positive sign as fewer homes are stagnating on the market for months on end. The September volume was a 10-month supply, down 56% from September 2008's nearly 23-month supply.