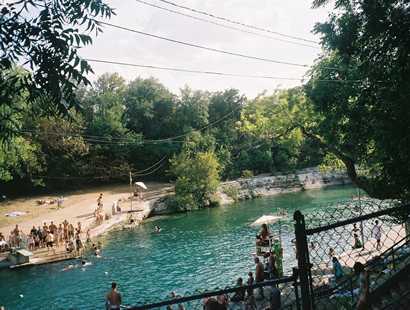 Though it suffered many of the side effects from the bursting housing bubble that cities across the nation are also facing, the Austin real estate market as of late is showing signs of improvement, giving a sense of temporary optimism to buyers and sellers in this market. 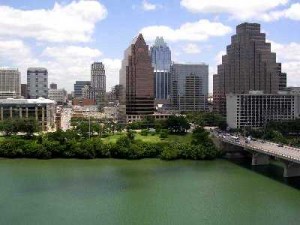 According to the Austin American-Statesman newspaper, existing home sales of real estate in Austin in the greater region were up by 6.4% in September of this year compared with last year's figures, the area's first yearly increase in more than two years. The median price of home sales was up as well, increasing by 2% to $185,250, the newspaper said, citing the Austin Board of Realtors. There were 1,780 sales last month in the greater Austin area, up from August's 1,748 and September of 2008's 1,673.

Additionally, October sales seem to be pointing to an improvement as well. Sales volume due to close in October was on track to be up by nearly a quarter from 2008 figures. Many agents and brokers are crediting the rise in sales to the government's plan to offer up to $8,000 in tax rebates to select home buyers who meet the criteria, which has prodded some into the market who may have otherwise waited on the sidelines for a few more months. Indications seem to show that the market "is beginning to recover," Charles Heimsath, an Austin real estate consultant, told the Statesman, though he cautioned it will likely bring "a slow ascent into recovery over the next 12 to 18 months."

According to data from real estate data provider Zillow available on the Yahoo! Real Estate website, as of mid-October, there were just over 8,100 homes for sale in Austin. Those homes had a median price of $269,000, down 2.2% from September's figures. There were nearly 100 new homes with a median price in the $380,000 range, an encouraging sign that builders in Austin still have enough confidence to continue making homes despite the slumping market. Additionally, there were more than 1,150 foreclosed homes on the market, selling at a median price of just over $143,000, a slight fall of 0.7% from September's prices.