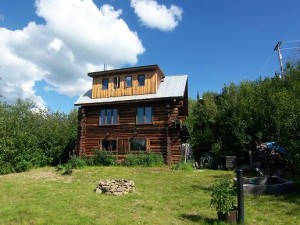 Though physically far from the mainland U.S., the Anchorage real estate market is not far enough to be immune from the ill effects of the U.S. housing market's burst bubble and ensuing recession. Recent months have found an increased inventory and more homeowners finding themselves underwater on their homes, as well as falling prices, though the market has not been plundered as many in the mainland have.

According to local realtor Cecelia Nims, in October, there were 930 homes for sale in Anchorage, which is a lower inventory than was seen over the summer, when those numbers were higher by a couple hundred. Houses are now spending an average of 87 days listed before selling, though the time tends to be longer for higher-priced homes and less for more moderately priced houses. The current average sales price in Anchorage is $297,400, down 3.91% for the year, and down around 11% from highs experienced during the 2004-05 era. 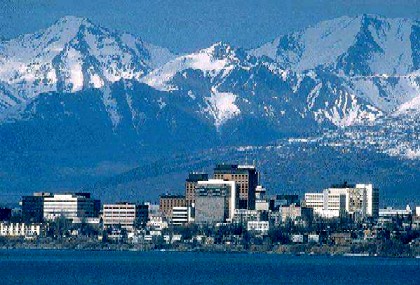