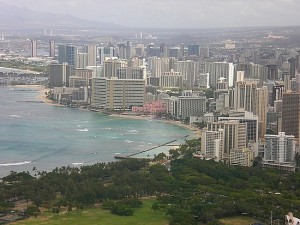 Though situated in a state thousands of miles away from the mainland, the Waikiki real estate market's distance is not enough to keep it immune from the averse affects of the economic crisis and the recession on the housing market. Pre-crisis, Hawaii had some of the highest real estate values, some of which were then forced to come tumbling down with the crisis. 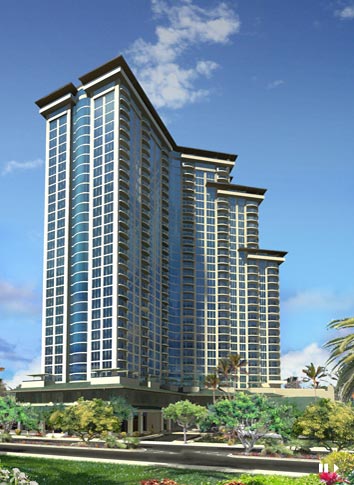 According to the Star Bulletin, the number of sales in Hawaii during the second quarter of 2009 indicated the market is still falling and has yet to reach the bottom. "For a year now, the West Coast has seen continued erosion in pricing but increased velocity of sales," Marty Frame, general manager of Cyberhomes.com, a division of Lender Processing Services Inc., told the Star Bulletin. "That trend has started to move across the mainland, but we aren't seeing it in Hawaii." Likewise, real estate in Waikiki reflects this greater trend, as home values have cascaded since the crisis began and foreclosures have skyrocketed.

Single-family home sales in the state were down 37.8% from the last quarter, though median sales prices for condos and single-family condos for sale in Waikiki was up 10.2% for the quarter, and steady year-over-year. http://www.starbulletin.com/business/