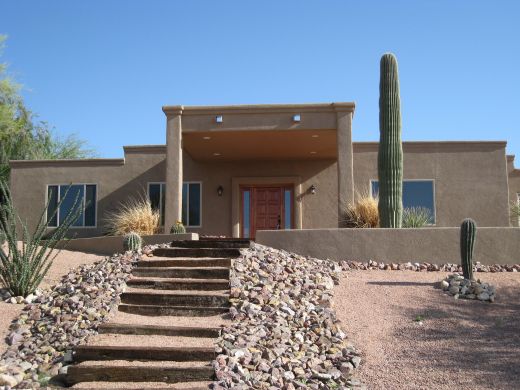 Arizona has been one of the states hit the hardest by the falling home prices amid the U.S. financial downturn. Tucson is no exception, as the market has experienced serious price declines and a glut of foreclosures on to the market. However, indicators are turning more positive recently than they have been in recent months, pointing to signs that real estate in Tucson may be on its way to recovery. 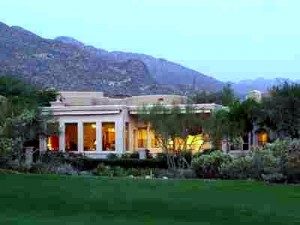 According to the Tucson Association of Realtors October 2009 report, in September, there were 945 sales, down 2% from September of last year and down 3.6% from August. Pending sales, however, showed a huge jump year-over-year, with 1,333 sales, an increase of 59.5% from 2008 figures and up by 4.6% from August, as more and more buyers try to get in to take advantage of the government tax incentive program offering up to $8,000 in rebates to qualified first-time homebuyers.

Though sales are up, sale prices are still not where sellers would like them to be, as homes for sale in Tucson in September went for an average price of $196,755, down by over 9% from last year's price at the same time. There were just over 6,000 active listings in September, down by 23.5% from last year, showing that some of the overstock of inventory is being bought up and moved off the market.

Foreclosures have been flooding the local market and higher unemployment has hurt local homeowners in Tucson. According to the Arizona Star, the Tucson real estate market has a current foreclosure rate of one of every 340 homes. That rate is higher in some outlying communities, such as Marana, where on of every 74 homes has been foreclosed upon, Vail, one of every 54, and Sahuairta, where it was one in every 56 homes.