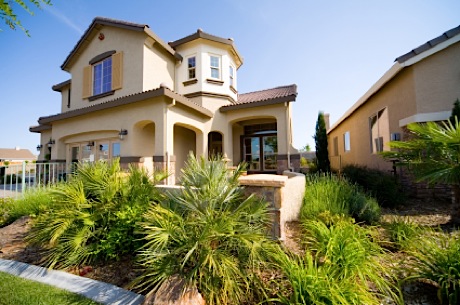 Southern California has long been home to some of the United States' most exclusive -- and most expensive -- communities. This statement is particularly true in Orange County, a long sought-after destination for many, with its large, exquisite homes and tropical oceanside climate. Homes for sale in South Orange County have always fetched high prices, and not even the real estate market collapse could change that. However, prices have fallen substantially since before the recession began, allowing many new buyers into the market who could not quite meet the price threshold before. 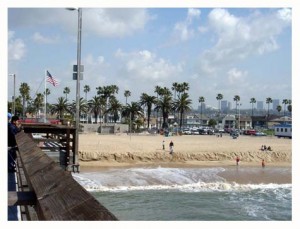 According to the Orange County Register, Orange real estate is currently experiencing mixed signs across its many communities. For a nearly three-week period ended Oct. 6, statistics showed 495 homes for sale in all of Orange County, up 16% from the year prior. The median price was at $685,000, a fall of only 1.9% from the price during the same period in 2008, a positive sign for sellers.

Real estate in South Orange County is showing the most positive signs of the county's market, with 814 sales over the period of almost a month ending Oct. 6, up by 27% from 2008 volume at the same time, and at a median price of just over $500,000, an increase also in the price from last year, though just by 0.2%.

However, Orange County's pricey real estate has not been exempt from the foreclosures that have plagued much of the country in recent months. According to the Orange County Register quoting First American Corelogics, as of August of this year, 6.9% of mortgage holders in the county were 90 days or more past due on their loans, an increase of 77% from 2008 rates, though Orange County's rates are still lower than the U.S. average of 7.1% and California's average rate of 9.8%. The foreclosure rate in Orange County stands at 2.5%, up by 58% from 2008's rates but still lower than California's overall foreclosure rate of 3.5%.