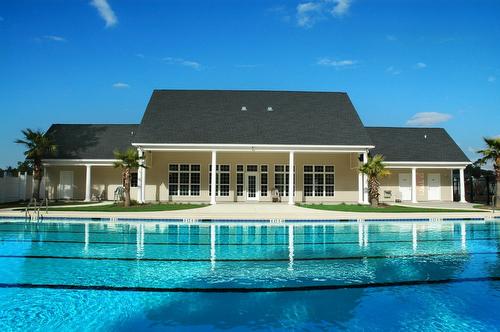 The Savannah real estate market in northern Georgia may be well off of where it was at its peak, but local real estate experts say they think the market may be in a stabilization period, finished with continual large drops in prices and volume. But the market for real estate in Savannah is not what it was before the financial crisis hit the U.S.

According to the Savannah Morning News, the average sales price for homes for sale in Savannah in August dropped to just over $197,000, the first time the figure dipped below the $200,000 mark since April. The News quoted local realtors as saying these prices, between $197,000 and $210,000, are probably the "new normal."

Current inventory in the three-county Savannah region remained steady, with an increase of just 12 houses to 5,399. One troubling fact is that new listings of homes for sale in Savannah are outpacing sales by 2 to 1, helping that large inventory to build up. The area's current inventory is considered a stock of 17.5 months, much higher than the national average of just 7.8 months. Many of the homes coming to the market are the result of higher rates of foreclosure in the area.

Though prices are down and inventory is up, sales volume has actually shown positive signs, largely spurred on by the government's housing stimulus program, which provides up to $8,000 in tax rebates to qualified first-time home buyers. Home sales in September were up by 9.4% and stood at their highest level in more than two years. Western Chatham County, in particular, has seen a spike in sales, further abetted by a USDA program hoping to speed up sales in rural areas.