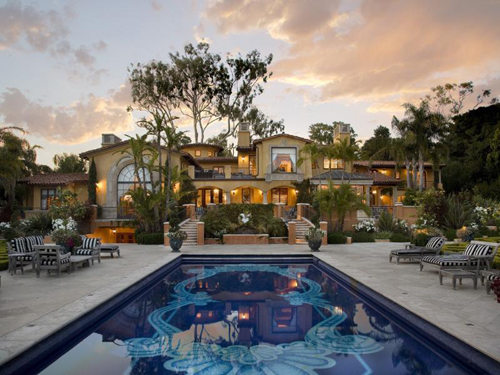 The Santa Barbara real estate market has suffered many of the setbacks other real estate markets across the country, especially on the West Coast, are experiencing right now due to the financial crisis. The city has seen an increase in foreclosures as residents have seen their assets dwindle and many have lost their jobs due to layoffs or company shutterings. 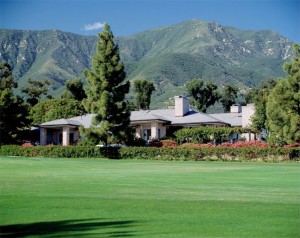 Current homes for sale in Santa Barbara are going for a median sales price of just over $800,000, down from their high point of more than $1.4 million in 2007, but up from 1999's low of $450,000. That puts the current prices off the highs by nearly 30%, meaning many residents have lost substantial value to their homes, but also allowing new segments of the home-buying population to get into Santa Barbara who couldn't afford it before.

In August, there were 38 homes sold in Santa Barbara, with an average sale price of just over $716,000. The market does seem to be stabilizing at these levels, at least, and it's safe to say that real estate in Santa Barbara will be lower priced than its high levels for at least several years. Additionally, condo sales prices for 2009 are selling at a median price of $467,000, with a three-and-a-half months' supply currently available.