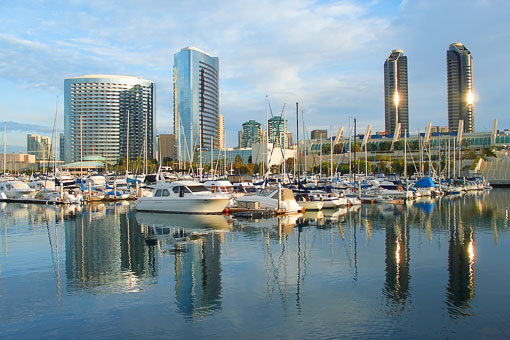 Though San Diego real estate has been on the decline for three years in a row, signs are pointing to stabilization and eventually a rebound. According to the San Diego Union Tribune, which reviewed in October 2009 newly released quarterly data from MDA DataQuick, eight of 56 neighborhoods saw higher prices than a year ago, compared with only one or none in the recent quarters. The overall resale median price was $360,000, down just 5% from the same quarter in 2008, compared with 2008's fall of more than 24% from 2007 figures, which were around $500,000. 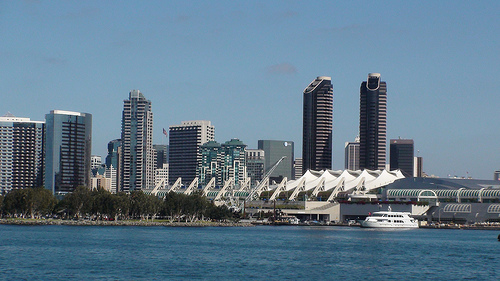 The paper reported a decrease in longstanding inventory as well, another positive sign for the market: The San Diego Association of Realtors said the number of active listings for detached homes during the week of Oct. 17 stood at 5,670, down from 8,562 in mid-July. For real estate in San Diego to really pick back up, foreclosures will have to stay at bay. In September, the city's foreclosure rate was 35.3%, up from 34.5 in August and the first monthly increase since January 2009. The Union Tribune also reported that "more than half of all resale homes that changed hands last winter had gone through foreclosure, (in September) it was down to 36 percent."

But analysts and real estate professionals caution onlookers not to get too optimistic too soon about the market, as it could easily revert back to negative figures in the coming months. “I have the worry that with rising unemployment, we're not out of the woods yet,” Kelly Cunningham, an economist with the National University Institute for Policy Research, told the Union Tribune. “There are more people that are struggling to make their mortgage payments.”