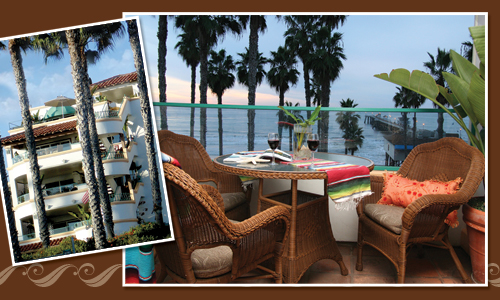 Though lying in Southern California, the site of some of the hardest-hit real estate markets anywhere, the San Clemente real estate market has seen some substantial gains in recent months and seems poised to be on its way back to more stable levels than it has experienced during the downtown. San Clemente lies in Orange County, a location noted for its luxurious real estate properties -- and the prices to match. 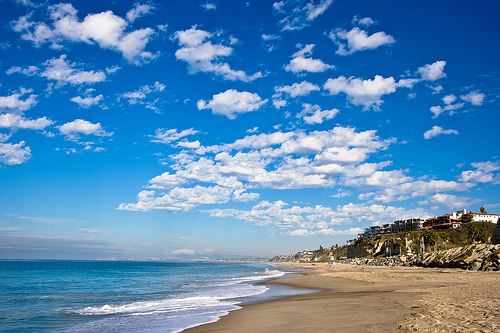 Recently, sales have been picking up in the seaside community, with five gains in sales volume over the past six months putting the year on track to best the previous year. Of the homes for sale in San Clemente, in the community's first ZIP code in September, 32 homes were sold, an increase of more than 113% from September of 2008, according to DQ News. Prices seem to be climbing their way back up as well, as the median sales price in September was $607,750, up by 26.5% from last year's median price in September. In San Clemente's other ZIP code, sales were up as well, though not quite as strongly, increased to 47 homes sold, up by 30.6% from 2008 volume. The median sales price in this ZIP code, however, actually fell slightly, down by 10.6% to $665,000. 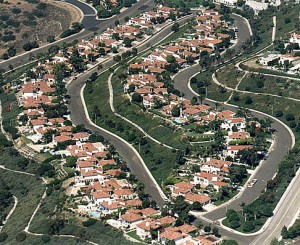 According to the local Hartanov Team of realtors, there are currently 568 residential homes for sale in San Clemente. To date, this year there have been 546 homes sold in the community, with an average sales price of just over $711,000. There were 119 new listings of real estate in San Clemente in September, compared with last year's figure of just 107.  Foreclosures are one area that may still plague the region, however, as Orange County now has a 6.85% rate of mortgage holders who are 90 days or more overdue on their loans, a rise of 77% from the previous year, according to the Orange County Register.