Like many other cities, particularly highly populated ones in California, Sacramento's real estate market suffered in 2008 and 2009 as the effects of the U.S. recession, financial crisis and housing market bubble burst began to set in. Since the declines began, however, the city has seen light at the end of the proverbial tunnel. Values that plummeted are now slowly edging their way back up, and inventory is starting to slide back down as more homes clear the market and fewer are put up for sale. 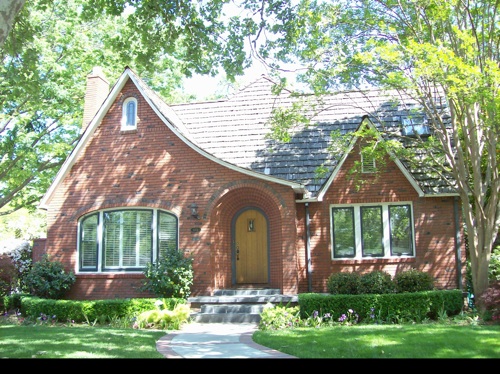 According to the statistics compiled and published by the Sacramento Association of Realtors, December 2009 showed some positive monthly signs, even if the market is not out of the woods yet. In December, there were more than 1,600 homes sold, which is actually a decline of 14.7% from the same month in 2008, when nearly 2,000 were sold. Sacramento homes in December 2009 had a median sales value of $187,500, up a slight 0.3% from November's figures and up 4.2% from December 2008, showing that it may take a long creeping of increases for values to reach levels of old. The largest portion of the homes sold in December were in the $200,000 to $249,999 bracket, followed by the next highest bracket, $250,000 to $299,999. 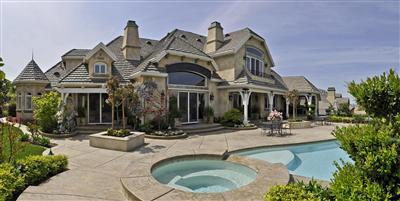