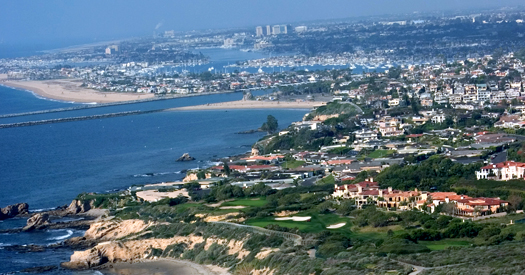 Southern California is popularly known across the country for being home to some of the most exclusive neighborhoods and priciest homes, and real estate in Orange County is no exception. The county commonly tops lists of the most expensive places to live in the country, though since the economic crisis and the burst of the housing bubble, prices have fallen, making properties here within reach to at least a slightly few more buyers. 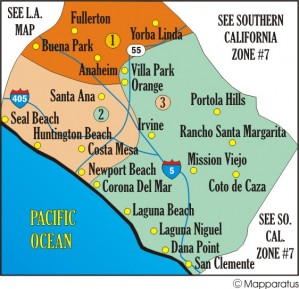 According to the Orange County Register, the current Orange County real estate is seeing mixed signs across various communities. For a nearly three-week period ended Oct. 6, statistics showed 495 homes for sale in Orange County, up 16% from the year prior. The median price was at $685,000, a fall of only 1.9% from the price during the same period in 2008.

Foreclosures have plagued the county's market as well. As of August, according to the Orange County Register quoting First American Corelogic, 6.9% of mortgage holders in the county were 90 days or more past due on their loans. The foreclosure rate in Orange County stands at 2.5%, up by 58% from 2008's rates but still lower than California's overall foreclosure rate of 3.5%.