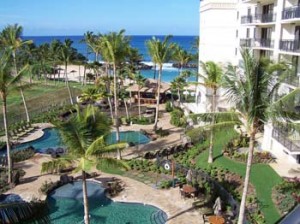 Oahu, the third largest of the Hawaiian islands and the most populous, has suffered many ill effects from the ongoing financial crisis and the deteriorated U.S. housing market. The island was home to some of the nation's highest property values before the crisis, and these inflated values have meant many homes for sale in Oahu have had a long way to fall during the downturn. 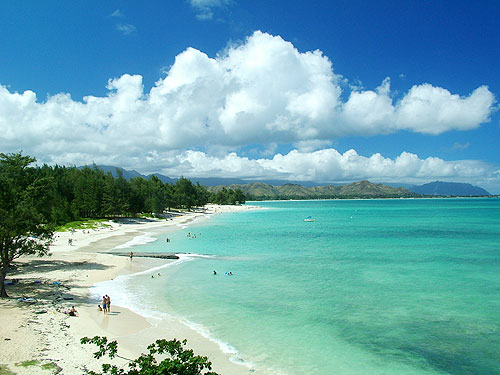 Foreclosures in Hawaii have been a major problem plaguing the state, with 969 filings during September, a 63% increase from foreclosures in September of last year. According to the Honolulul Advertiser, Oahu was the county with the highest number of filings for foreclosures of any Hawaiian county or island with 382, not an encouraging sign for those already in the Oahu real estate market. However, this wave of foreclosures also brings a whole new slew of bank-owned homes to the market for those looking to buy homes at lower prices. And though Oahu had the most foreclosure filings, this can be partially attributed to its being the most populated island, as its foreclosure filing rate was the lowest of the islands per household, at just on per every 876 households. 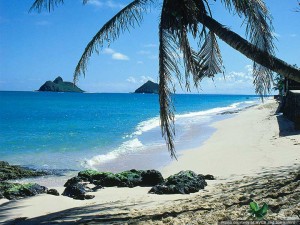 Most experts agree that real estate in Oahu is outperforming the markets of other Hawaiian regions, mostly due to the belief that the market has already hit its bottom and is now beginning the slow ascent back to normalcy. "I think (Oahu) is still at a healthy point," Harvey Shapiro, research economist for the Honolulu Board of Realtors, told the Star Bulletin. "It looks like we have hit bottom in the first quarter of the year and that we are on the upswing."