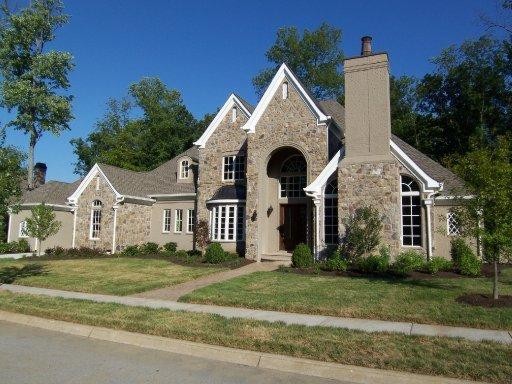 Like so many real estate markets across the country, real estate in Knoxville has taken a hit since the onset of the financial crisis and the blowup from the subprime mortgage crisis burst the housing market bubble across the nation. The Knoxville real estate market began to see signs this summer that the worst was over and that the market had hit its bottom and was on its way back up. 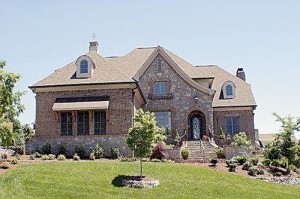 However, figures from 2009's third quarter, which includes July, August and September, suggest that the market may still have more recovery left to achieve. According to the Knoxville Association of Realtors, there were 3,024 sales in the third quarter of this year, down from last year of the same quarter's figure of 2,253 and from the peak in 2005 of 5,112. Sales had been increasing steadily month to month since the start of 2009, from 498 in January to 1,044 by July. But in August, volume dropped off a bit again, falling to 970 before rebounding slightly to 993 in September, showing there is a great amount of instability and unpredictability in this market.

As a market that was not incredibly overpriced pre-crisis, the values of homes in Knoxville have not been eroded nearly as harshly as in other markets in the U.S., but values have still fallen from their highs. In the third quarter of 2009, the median price of a three-bedroom home is $139,000, off from 2008's $145,500 and the peak in 2007 of $154,500.  Inventory of homes for sale in Knoxville is still high as well for higher-priced homes, especially. For homes in the $1 million-plus range, the supply stands at 42 months. However, as that range slides to the $100,000 to $150,000 range, the supply dwindles to just nine months, indicating that higher-priced homes are having more difficulties attracting buyers than more moderate, starter-priced homes.

Knoxville realtor Jim Lee, who compiled the Knoxville Association of Realtors data, says the numbers, however, should not be reason to worry: "There will continue to be homes bought and sold every day, just fewer of them and probably not for top prices as before."