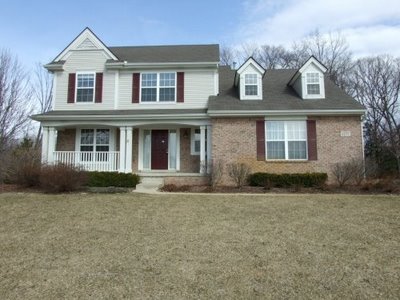 Notoriously known nationally as one of the hardest-hit housing markets of all states in the U.S., real estate in Michigan has truly suffered since the beginning of the financial crisis, crippled heavily by the downfall of the market in its largest city, Detroit. Prices have fallen drastically across Michigan, where foreclosed homes can now be routinely found for less than $10,000. But though the market here has clearly been a problem the state has been dealing with, the question remains whether the market has already hit its bottom. 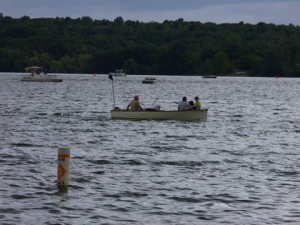 The answer, according to some statistics pointed out by the Gaylord Herald Times in Gaylord, Mich., is that the worst may be over. The number of homes for sale in Michigan that have closed in 2009 is up by 20% year-over-year, many probably a result of the government's tax incentive program to give rebates of up to $8,000 to select first-time homebuyers who meet specific qualifications.

However, a further look at these seemingly positive statistics still shows room for worry. Over 2009, though volume is up tremendously, prices are down nearly just as much, with the average sale price down by 23% year over year. http://www.gaylordheraldtimes.com

Foreclosures have been another problem plaguing the state since the housing crisis began, with homeowners unable to pay their mortgages taking a big hit on the Michigan real estate market. In the third quarter of this year, The Detroit Free Press reports, foreclosure activity was up by 22%, putting the state of Michigan in the top 10 nationwide for foreclosures, at eighth. For the period ended Sept. 30, there was one foreclosure filing for every 122 households in Michigan, for a total in the quarter of more than 37,000 filings. "We don't see a quick change to the trend. Michigan has been pretty consistently in the top 10 for highest state foreclosure rates,. I see that continuing," Daren Blomquist, RealtyTrac spokesman, told the Free Press.