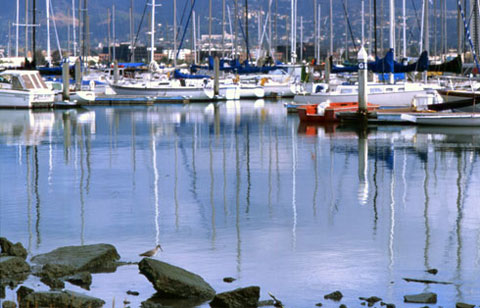 Located in California, the state with some of the hardest-hit real estate markets in the country, the Palo Alto real estate market is a high-priced market that has seen some falls in real estate prices since the U.S. housing market bubble burst. Located in the heart of Silicon Valley, Palo Alto seems to be faring at least better than many of its neighboring cities in the Bay Area. 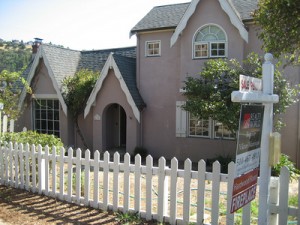 The city is helped out by the fact that it is home to many major high-tech companies and Stanford University. Though education and technology have suffered some from the financial crisis, the industries have not been hit nearly as hard as those like media or autos. According to the San Jose Mercury News, home sales in Santa Clara County, in which Palo Alto is located, rose by 17% year over year in September 2009. Median prices were down by about 2% month over month, though, and the median price was down 8% year over year, even if sales were up. The lower prices of homes are actually what is prompting the uptick in sales, many experts say, as buyers looking for deals scour this high-priced market.

The Coldwell Banker Real Estate's 2009 Home Price Comparison Index ranked  real estate in Palo Alto as being the fourth most expensive in the country, with a 2009 average sales price of $1.49 million.  The median price for a single-family home in Palo Alto was $1.59 million, as of October 2009. Average properties were on the market for about 95 days and the median price per square foot was $829. Foreclosures in Santa Clara County represented 27.2% of all homes sold in September, up from August's 26.4%, according to the Mercury News.