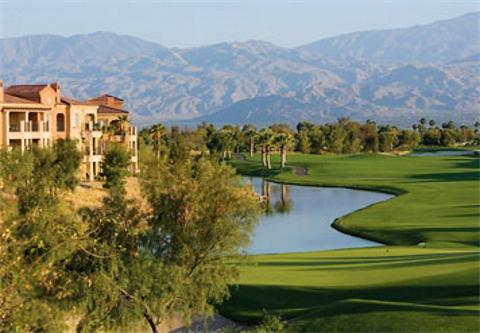 Located inland in California, one of the states hardest-hit by the recent housing market collapse and U.S. financial crisis, Palm Desert has suffered many of the same pitfalls as other cities in the Golden state, including crashing home values, rising foreclosures and an increase in inventory. Recently, however, real estate in Palm Desert continues to experienced a mixed bag of signals, as home sales volume rises but prices remain stagnant or falling.

According to The Desert Sun, the region saw a near-record in the number of home sales over the past two-plus years, but sales prices are also at near lows. The median price for a home in the Coachella Valley has now fallen 57% from its June 2005 high of $393,370, to just $169,080 in August of this year. The median sales price in August had fallen 24% from the price at the same time last year. 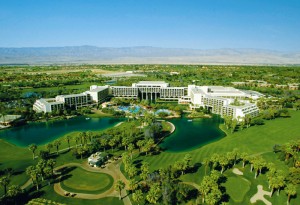 One consequence of the lower Palm Desert real estate prices is an upswing in the amount of first-time home buyers, many of whom have been likely spurred on by a government's program to offer up to $8,000 in tax rebates to first-time home buyers who purchase a house before Nov. 1 and meet certain qualifications. In the greater region, first-time home buyers accounted for almost half of all sales. Prices are expected to hover near the current levels into 2010, experts say.