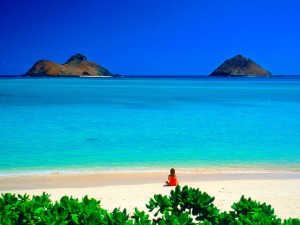 The condos in the Oahu real estate market was even worse when you compare the 2009 number of sales (1,707) compared to 2008 number of sales (2,523). The Oahu condos average price decease was not as large as the single family homes. It was a 75 decrease compared to the 2008 during the same time period.

Some markets are seeing some signs of hope like Waikiki. If you compare July of 2009 & 2008, the prices were actually higher in 2009 for the same month.  If you compare the number of sales in Hawaii Kai for singe family homes for the month of July 2009 had more sales. Oahu has been slowing improving and hopefully will start to stabilize like other parts of the country are seeing.

Reported by Hawaii real estate broker Jeff Manson of American Realty. Jeff and his team serve all the Hawaiian islands including Oahu, Maui, Kauai and the Big island of Hawaii.