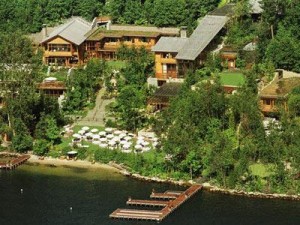 A July 23, 2009 article in the Wall Street Journal makes the point, however, that signs of life in Northern Virginia real estate cannot necessarily be linked to any larger, nationwide trend. “Memo to those wondering when the housing slump will end: It depends on where you live. The Wall Street Journal's latest quarterly survey of housing-related data shows that the market for residential real estate is healing at varying speeds in different parts of the country.”