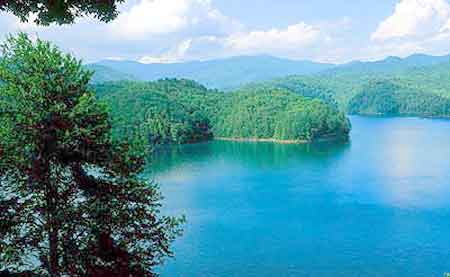 The North Carolina real estate, which ranges from homes in suburban areas to condos and homes in cities like the Research Triangle of Raleigh-Durham-Chapel Hill, capital-city Raleigh or banking center Charlotte, to homes on the countryside and in the mountains. Over the past several months, most of the markets in this state have suffered with the downtown of the U.S. economy and the nationwide housing slide. Most recently, figures show that real estate in North Carolina may be at or near a stabilization point, as drops in key figures are slowing or even turning back positive. 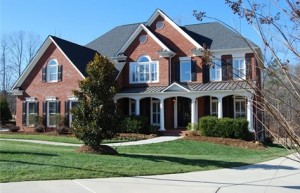 According to figures compiled and released by the North Carolina Association of Realtors, overall, sales volume in September of this year was down just 1% from sale figures from last September, but down 4% from this August's higher volumes. The average sales price of homes for sale in North Carolina was also down again by 7% in September, from nearly $212,000 in 2008 to this year just over $197,000. The total amount spent on home sales in the month of September was also down by 8% from the previous year.  National figures showed home sales volume up by 9.4% according to The Associated Press, but by and large North Carolina has not seen these positive increases other areas have experienced.

Though sales are still sluggish and prices are still sliding, not all markets experienced only bad news. Sales volume in Asheville and Brunswick was up 23% year over year. Greenville saw an uptick in sales of 20%, Hendersonville of 25% and Jacksonville, near the coast, saw a surge in sales by 55%, from 220 sales during September of last year to 341 this year. Areas dragging down the sales figures included Pinehurst, which saw a fall in sales of 23%, Haywood, which saw a drop of 15%, Fayetteville, down 18%, and the Charlotte area, off by 13%. Average sale prices were down in all but six of 21 areas in the state.