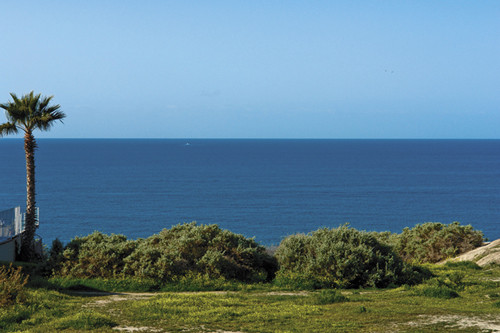 Located in a notable and exclusive community in Southern California, the Newport Beach real estate market has been partially insulated from some of the worst effects of the crumbling U.S. housing market because its price levels are so high and its residents so wealthy when compared with typical Americans. However, the market has not been completely cut off from the larger problems in the U.S., and real estate in Newport Beach has suffered over the past two years. 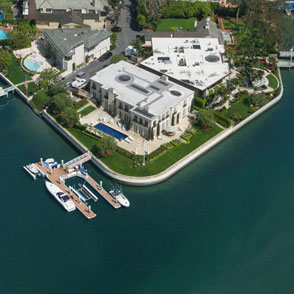 Though real estate values in this Orange County city are down from their highs, they still top the national list. The September price comparison survey conducted by Coldwell Banker found Newport Beach to have some of the top 10 most expensive homes in the country.  www.laobserved.com Newport Beach residents have suffered dwindling values in their assets and some have even been forced to be foreclosed upon, with more than 300 foreclosed homes for sale in Newport Beach in September. 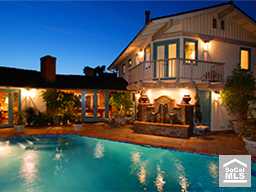 This decline in prices has attracted many buyers to the Newport Beach area who previously were unable to afford to get in on the market, however, so the overall pictures of the sales in the market is sound. Many sellers have also been prompted by the government's stimulus program to offer rebates of up to $8,000 to qualified first-time homebuyers. Others are simply look to make an investment in a high-value area, hoping the homes will eventually retain higher values and pay off, particuarly as homes in the area have fallen around an average of 20% from the peak highs in 2006.