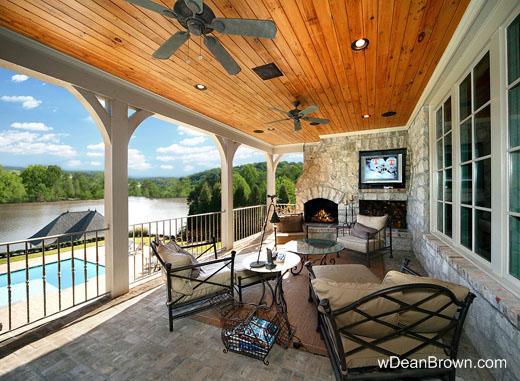 The Nashville real estate market, like many markets in the South, has experienced a severe repositioning since the onslaught of the U.S. financial collapse and resulting recession. Over the past couple of years, the market has experienced declines in home prices, lower sales volume, higher inventory and more foreclosures as homeowners grapple with the effects of the recession. 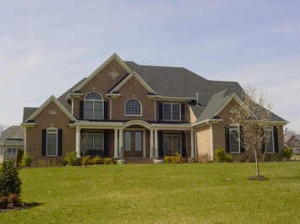 In recent months, real estate in Nashville has begun to stabilize a bit, with smaller fluctuations in prices and sales volume. While prices nationally are predicted to continue falling over the next year, prices of homes for sale in Nashville are expected to fall at a smaller clip. Nashville's home prices have risen 2.9% from the first to the second quarter of this year, according to the Nashville Business Journal. However, prices are still off 3.5% over the year, and the Journal quotes Fiserv as saying Nashville's prices will fall another 4.3% over the next year.

David Stiff, a chief economist with Fiserv, said “many temporary factors that were partly responsible for string spring and summer real estate markets, including the first-time homebuyer tax credit and Federal Reserve actions to drive down mortgage interest rates, will no longer be bolstering demand. Consequently, home prices will resume falling again before they stabilize in 2010.”

Homes are also still spending more time on the market before selling. According to The Tennessean, Nashville's largest newspaper, the average number of days for a home on the market in Williamson County in September was 100, an increase of 12 days from figures from 2008. Sales volume was also down 10% in the county in September versus 2008 sales, showing this market still has a way to go before it emerges from the ill effects of the economy around it.