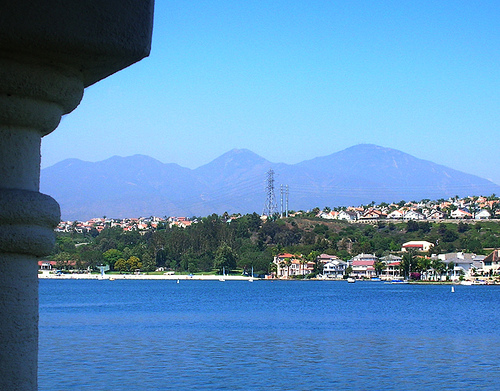 As one of the wealthy communities in Orange County in Southern California, the  Up had high values at its peak but suffered great falls in the aftermath of the collapse in the U.S. housing market and the subsequent recession. As a smaller market, the community's figures can fluctuate greatly from month to month if there are a few high- or low-priced sales. 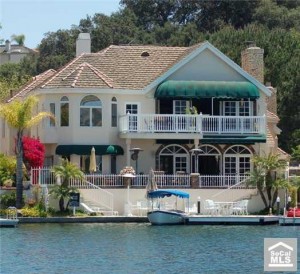 Recently, real estate in Mission Viejo has managed to stabilize a bit, with increases and decreases in value coming at much smaller clips, and not double-digit declines as in the past. For a 22-day period ending in mid-October, sale prices of homes for sale in Mission Viejo were up in one of the city's ZIP codes to $475,000, a 3.3% increase from the same figure in 2008. The city's other ZIP code, however, saw a decline in price of 7.2% to $450,000, according to figures from DataQuick reported by the Orange County Register.

Though prices haven't seen major rises, home sales are up significantly in Mission Viejo, a positive sign for the market. Sales in the 22-day period ending in mid-October were up by 18% and 38.8% in Mission Viejo's two ZIP codes. Much of the increased activity may be due to homebuyers looking to take advantage of the government's program that promises certain first-time buyers up to $8,000 in rebates to boost activity in the housing market.

Those sales figures for the month of September were up by 38.3% and down by 5.5%, according to DQ News, which shows that the market in Mission Viejo's ZIP code with the decline in sales in September looks to be picking back up.