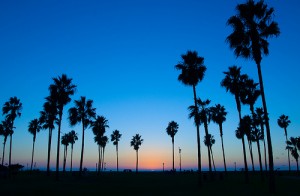 Located in California, one of the real estate markets hit the hardest by the recent U.S. financial turmoil, real estate in Mission Beach is no exception. Before the crisis, Southern California had some of the priciest real estate in the country, so it comes as no surprise that many of these values have tumbled hard with the onset of the recession. 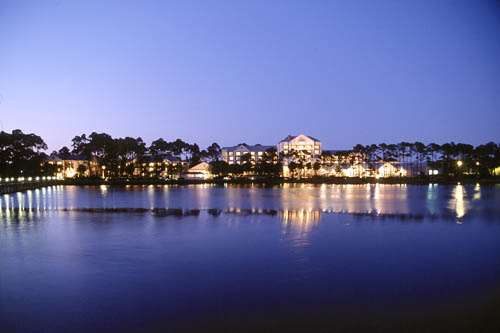 The San Diego area, of which Mission Beach real estate is a part, seems to be slowly on its way back to normal levels. According to the San Diego Union Tribune, which reviewed new quarterly data from MDA DataQuick in October 2009, eight of its 56 neighborhoods saw higher prices than a year ago, compared with only one or none in the recent quarters. San Diego as a whole's overall median home price was $360,000, down 5% from the same quarter in 2008, compared with 2008's fall of more than 24% from 2007 figures, which were around $500,000.

The paper also reported the San Diego area is experiencing a decline in its long overloaded inventory of homes for sale. Quoting the San Diego Association of Realtors, it said the number of listings for detached homes during the week of Oct. 17 was 5,670, down from 8,562 in mid-July. Foreclosures is another problem this area must deal with. In September, San Diego.