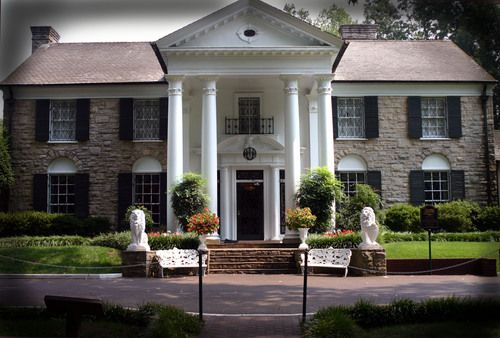 A market situated in a hard-hit area of the country, Memphis real estate has taken a slight beating in terms of volume since the beginning of the U.S. subprime mortgage crisis and subsequent financial crisis and recession. Monthly sales volume in Memphis is down 19.4%, more than the U.S. and Tennessee averages of 14.8 and 15.5, respectively, according to USA Today. Realtors predict that the market will be able to recover eventually though since the city is not plagued by an overabundance of homes or a specific flailing industry. 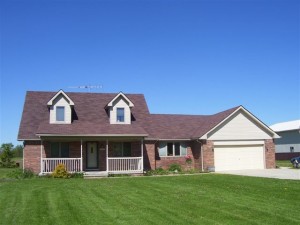 "Memphis is not a roller-coaster city," Jules Wade, the Memphis Area Association of Realtors' executive vice president, told USA Today. "Our market just kind of moves along at a fairly steady pace — nothing too fast and nothing too slow."

Real estate in Memphis in recent months has seen more negative signs, however: 36% of residential listings there saw a reduction in their sales price in September, the highest percentage on a list of the largest 50 cities in America, with an average reduction of 9%, according to the Memphis Business Journal.

According to data available on Yahoo! real estate, based on information provided by real estate firm Zillow, there were nearly 4,700 homes for sale in Memphis in mid-October 2009, with a median price of $117,000, down 2.4% over September's figures. There were nearly 2,700 additional foreclosed homes for sale, with a median price of just under $55,000, an increase of 1.9% over September's numbers.