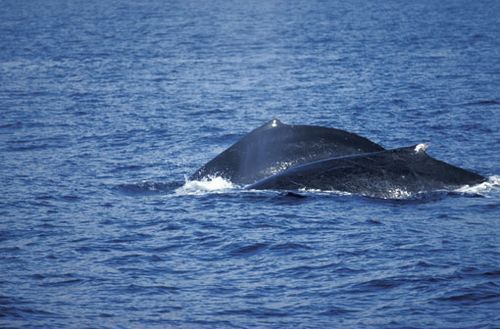 Though physically located thousands of miles away from the U.S. mainland, the distance has not been enough to keep the greater housing market problems affecting the U.S. from plaguing Hawaii as well. Maui real estate has been giving off mixed signals recently as to whether it is improving or still waiting to hit bottom. The island county's foreclosure rate surpassed the national level in September and accounted for some of the highest foreclosure rates in the state. 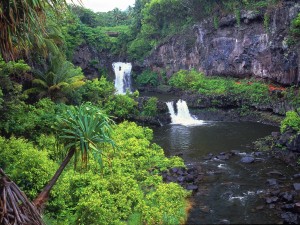 According to the Honolulu Star Bulletin, which cited data released by RealtyTrac, the number of foreclosures in the state of Hawaii was up in September by 12% from August levels, an increase of 63.1% over September 2008. Maui's foreclosure rate, at one per every 111 households, was starkly higher than the nation's average of one of every 372. "Since Maui's median price led at the peak, it only makes sense that it would be highest among foreclosure rates as loans come due and people continue to lose jobs,"  Keone Ball, principal broker at Carol Ball & Associates in Kahului, told the Star Bulletin.

Though signs for improvement aren't exactly abundant for real estate in Maui, but some indicators do seem to point to at least a gradual stabilization . In September, according to the Maui News, there were 53 closings on single-family homes, down only slightly from 66 in September 2008 or 74 in September 2007, but off quite a bit from the more than 100 in September of both 2004 and 2005. Condominium sales actually showed a slight improvement, with 62 sales in September of this year besting last year's figure of 50. 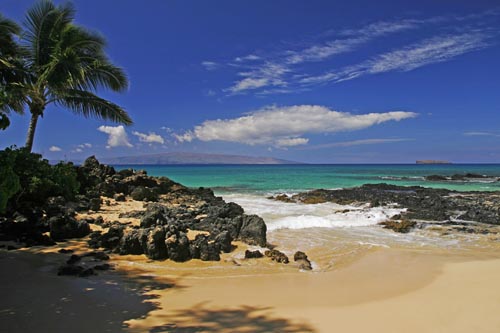 Maui real estate update provided by Jeff in Hawaii from American Dream Realty. He can be reached at 808-792-7040 or you use his website to search all available real estate in hawaii. It allows you to get daily email alerts of properties that meet your desired search area. His team can help you on all the Islands of Hawaii the Big Island, Maui, Kauai and Oahu where he lives and is based.