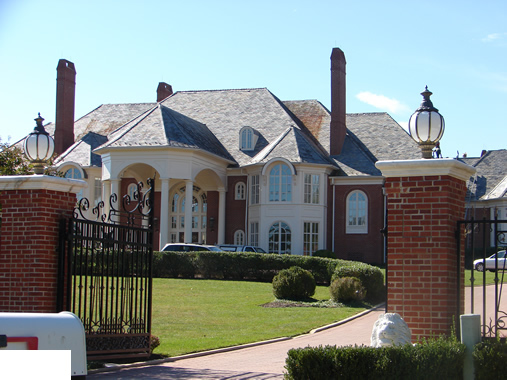 Though Maryland is the state with the highest median household income of any state in the U.S., its high levels of income could not exempt it from exposure to the ill effects of the subprime mortgage crisis and the subsequent crash of the U.S. housing market and ongoing recession. Real estate in Maryland ranges from multimillion dollar homes in the cities like Annapolis and Baltimore, to large farm homes in the hills of Appalachia and historic houses on the shores of the Potomac River.

Maryland real estate has improved in 2009 over the many drops and setbacks suffered in 2008. According to the Maryland Association of Realtors, to date, there have been 4,662 homes sold this year, an increase of 2008 figures at this time of 9.6%. Much of the increase can be attributed to the increased buyers spurred on by the government's stimulus program, offering tax incentives of up to $8,000 for qualified first-time homebuyers.

Though sales volume is up, prices are down, which has also encouraged more buyers into the market as homes they previously felt were out of their price range have now fallen to attainable levels. The average price to date for homes for sale in Maryland this year is $294,686, down 9.5% from 2008's figure of $325,565. Median prices also are down this year to date, standing at $261,718, down 3.7% from last year's median price of $271,767.

Inventory has improved in Maryland as well though, as the increase in sales volume has begun to clear out some of the excess of homes on the market here. As of September 2009, there were just under 44,000 homes for sale in Maryland, down from just over 51,000 in 2008. Of course, Maryland's markets vary by region and buyers interested in the markets there should more closely examine the cities in which they are interested. For example, though average prices are down by nearly 50% in Kent, prices in Allegany are actually up this year by almost 24%.