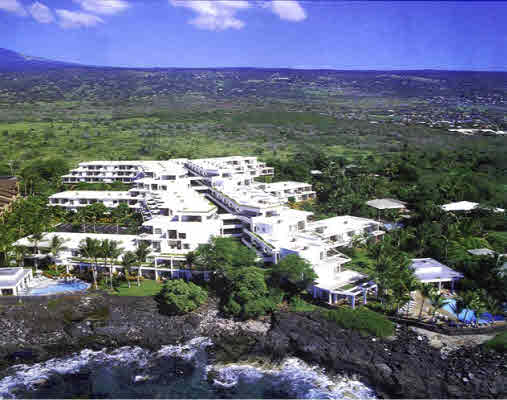 The market that makes up a large share of what is known as the "Big Island," or Hawaii, Kona real estate has suffered many of the same setbacks as other real estate markets in Hawaii, with lower prices and home values, rising foreclosures and falling sales volumes. This area of the island is more of a tourist/commercial district and as such, its market fluctuates differently than the more residential areas of the big island like Hilo. 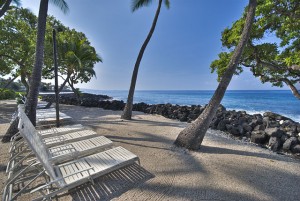 As would be expected during a recession, tourism numbers have been off to Hawaii as visitors choose to stay home to save their money or travel to destinations nearer to home. This hit to one of the island's major industries has hurt many homeowners. The Star Bulletin cited the slumping tourism industry as possibly one of the state's "greatest commercial real estate concerns."

Experts say that real estate in Kona and in Hawaii in general still has farther to fall before it reaches its bottom, according to the Star Bulletin. In 2009's second quarter, Hawaii saw a fall in home and condo sales of 37.8%, a steep drop. The Big Island was home to the ZIP code with the highest drop in sales during July of this year, in Ocean View, which fell almost 50%.

Foreclosures in Hawaii are troublesome too, up in volume by 63% in September, though they seem to be leveling off, as the increase in foreclosures over the summer months on a yearly basis ranged from 158% to more than 425%.  Pacific Business News cited Kailua-Kona as the leader in foreclosures in the first half of the year, with 313 filings, nearly one in 50 homes and an increase of more than 1,500% from the first half of 2008, when there were just 19.  Many of the homes for sale in Kona now on the market are previously foreclosed homes.