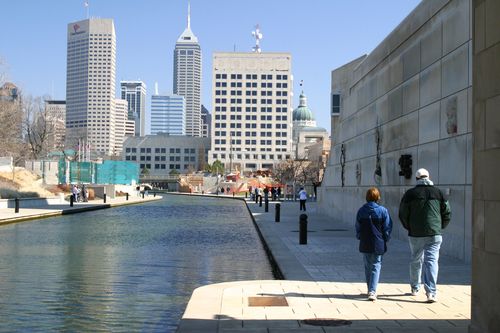 Though the Midwest has been struggling since the onset of the financial crisis, with a regional unemployment rate hovering near 10%, in September, the area showed some signs of improvement in the housing sectors as home sales rose 5.8% over sales volume last September, propelled by a tax credit worth up to $8,000 to select first-time home buyers that expires in November. According to an Associated Press article in The New York Times, the median sale price for a home in the Midwest, however, was still down 1% to $147,600, though that slight decrease was the smallest decline across the nation. 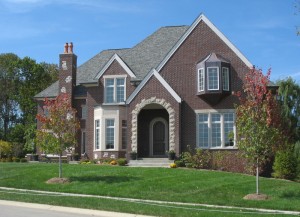 Pending sales, however, were down 5% through September compared with those nine months in 2008. The average sale price in the area was down as well as prices of real estate in Indianapolis continue to drag down in search of a bottom. The average sale price for the area was just under $139,000 in August. No county in the nine-county region reported an increase in average home sales prices, suggesting that the market still needs room to stabilize before it will begin to rise again.

Much of the increase in activity was credited with first-time home buyers looking to take advantage of the government's program to allow a federal tax rebate of up to $8,000 for qualified buyers. Marion County, which includes the city of Indianapolis, saw September's pending sales rise 13.4% from 2008's sales figures, from 920 to 1,043.