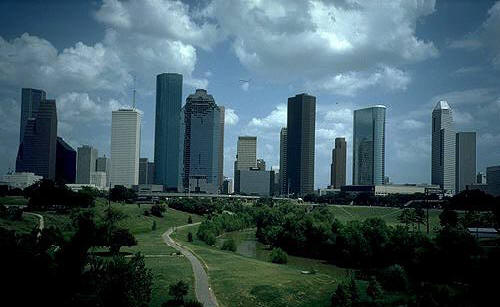 Though the Houston real estate market was doubly beaten -- by both the withering national housing market and by a hit in 2008 from a hurricane -- the market has shown marketed resilience and recent figures show positive indications it is on its way back.

According data from to the Houston Association of Realtors, sales volume of single-family homes in September was up by 32% compared with September of 2008 real estate in Houston area. However, those figures must be taken in context, as September 2008 was the time when Hurricane Ike hit the Houston area, putting real estate in the back of many minds' focused on hurricane recovery efforts. Listings volume was down as well by 9.2% from 2008, with 45,520 houses on the market this September, compared with more than 50,000 last year. 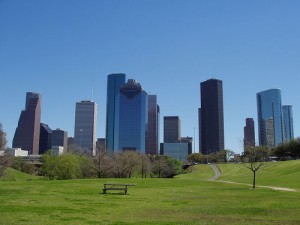 September's median price for single-family homes was up slightly by 0.2% from 2008's figures, the fifth straight month in which the figure has seen a rise, but the average price for a single-family home was actually down 1.6% from 2008, to just under $206,000. Foreclosure inventory has been high in Houston but figures suggest the supply may be thinning, as foreclosed properties accounted for just 18.6% of sales in September of this year, compared with 19.3% in September 2008 and 34% in January of this year.
According to data from Zillow available on the Yahoo! Real Estate website, in mid-October, there were just under 5,200 homes for sale in Houston proper (excluding suburbs), with a median price of $157,000, down slightly by 1.9% from September's figure. There were 158 new homes for sale, a sign that builders are continuing in the construction of new homes with the confidence they will sell. There were almost 5,500 foreclosed homes on the market, with a median price of just under $98,000, down slightly by 0.8% from September's prices.