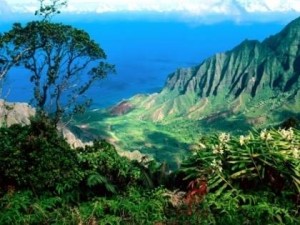 Hawaii's "Garden Isle," as it is known, the island of Kauai, like the other Hawaiian islands, has seen a steady drop in home values since 2008, when the U.S. housing and stock markets began their slide and the country entered into a recession. Kauai real estate had high median values before the crash, and thus the prices have had farther to fall than homes in lower markets. By now, however, a year and a half into the market's downfall, real estate in Kauai seems to be nearing its bottom as prices are stabilizing, albeit at much lower levels than before. 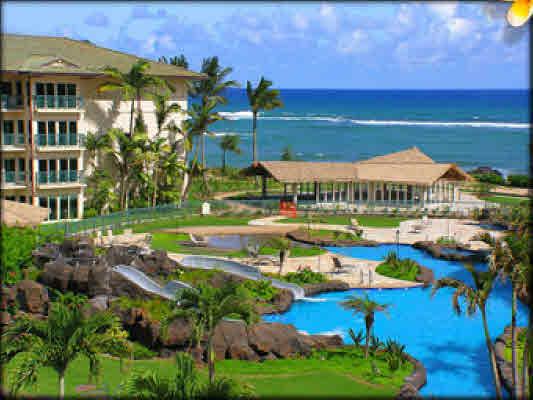 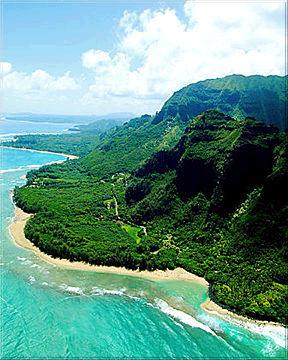 However, as the local newspaper the Garden Island notes, Kauai real estate figures must be examined closely and percentage increases or decreases not taken to mean too much, as the "real estate market is an insulated one with a relatively small sampling section, therefore a high or low dollar sale, a new condominium project or subdivision can dramatically affect the statistics."
Statewide, Hawaii has been slightly slower to recover than many of its mainland counterparts, the Star Bulletin says, with second-quarter sales volume down  37.8% from the first quarter. Two communities in Kauai, however, were among the top five regions in terms of closed sales on homes for sale in Kauai, in Kekaha and Kalaheo.