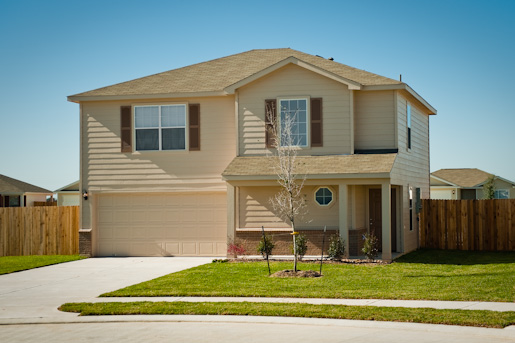 The Fort Worth real estate market is continuing to suffer from the ill effects of the burst bubble of the U.S. housing market, with slumping prices and overstock of supply. In the third quarter of 2009, new home sales were down 34% year over year, according to the Dallas Morning News.

Sales of all homes still fell over the summer, but the declines are becoming smaller. Prices were down just 1.6% in July over the 2008's figures, the smallest decrease in almost two years. These indicators lead several experts to believe that real estate in Fort Worth is at or nearing its bottom, at which point it can then begin to climb out and back up. In 2009, home prices in the Fort Worth area were only off about 4% from their peaks in 2007. Many markets across the U.S. are off by as much as 30% of their peaks, showing the Fort Worth market has been more resilient than many others. 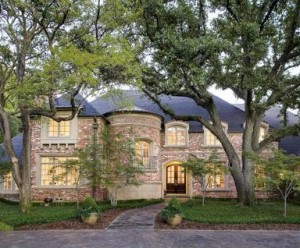 Foreclosures may continue to plague the area, however. According to an article in the Dallas Morning News, in August, the number of mortgage holders 90 days or more behind on their payments in the Dallas-Fort Worth area rose to 4.8%, higher than the state's average of 4.4%. This figure was up from 3.4% in August of 2008.