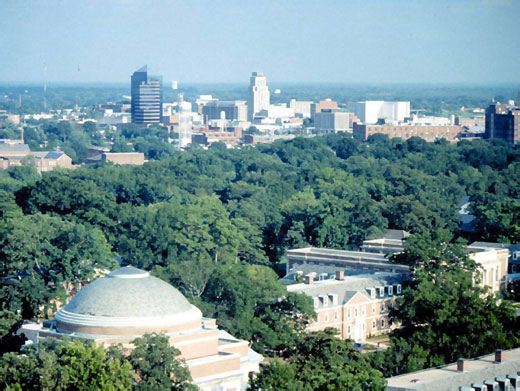 Nationwide, real estate seems to be on a rebound as of late, with home sales in September up by the highest margin in nearly 30 years, according to the Charlotte Observer. Volume rose 9.4% in September, putting national sales now up 24% from where they were in January of this year.  The Durham real estate market, like so many others, is experiencing similar effects. 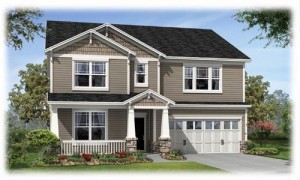 The number of homes for sale in Durham that sold in September was up by 6% from sales figures in September 2008 but down by 6% from August's figures, according to the North Carolina Association of Realtors, which includes real estate data for the Triangle region of Raleigh, Durham and Chapel Hill in one category. Though sales were up over the year in the month for the triangle, home prices are still sagging, with average home prices still down by 14% from prices in 2008, and total money spent on residential real estate transactions in the area down by 9% in September year-over-year.

Examining figures more closely, real estate in Durham seems to reflect the trends of the wider triangle region. According to the Durham Region Association of Realtors, in September the city posted 825 homes sold, down slightly from the 875 sold in August but up from 2008's volume of just 752. Unlike many markets, however, Durham real estate is actual seeing increases in home prices, gradual as they may be. The average sales price was up 1.4% in September to just over $282,000 from August's average of $278,400, which was also an improvement by 5.5% from September 2008 figures of just under $267,500.

The association reports that September's sales volume in Durham is the city's strongest ever September on record, a sign that this market is hot and picking back up, with many interested buyers flocking to find good deals. Active listings are down by 36% from last year's available stock as more and more homes are snatched away, particularly as many buyers race to take advantage of the government's tax rebate program offering up to $8,000 to certain first-time home buyers who meet set qualifications. That program is set to end Nov. 30, unless Congress extends it.