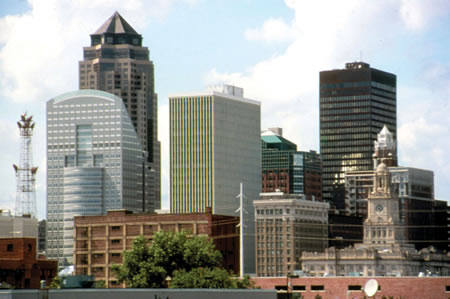 Though located far away from the coasts where most of the carnage from the U.S. financial crisis has occurred, the market for real estate in Des Moines has not been immune from the effects of decreasing value, higher foreclosures and increased inventory that have plagued nearly all markets across the country to some degree over the past couple years. 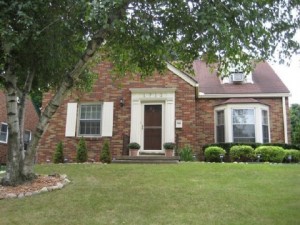 Though prices are still continuing to suffer and are grasping for a stabilization point, the number of homes for sale in Des Moines that have closed in recent months is on the rise, which has contributed to a thinning out of inventory and a better outlook overall. In October 2009, according to statistics from the Des Moines Area Association of Realtors, there were 865 closings, up from just 623 in October of 2008, though down slightly from September's higher figure of 881. The average sale price, though down from peaks and down from October 2008's figure of almost $163,000, stood at just under $157,000, up from September's average of just under $154,000, showing a possibility of gaining momentum.

Though inventory has begun to thin out a bit with the added incentive for buyers who wanted to capitalize on the government stimulus program offering up to $8,000 in tax rebates to qualified first-time homebuyers, it still remains high, at around 5,400 in October, but down from September's 5,500 and from last year's clip of over 5,900. The figures all include Dallas, Polk and Warren county statistics.

In the city proper, sales volume of Des Moines real estate has been up as well. In August, sales increased to 247 from 234 in 2008, an increase of 5.6%. However, for 2009 overall to date, sales volume in the city of Des Moines is down by 8.2%. It remains to be seen whether the increase in buyers spurred on by the government program will be enough to propel these statistics into the black. Sales prices in Des Moines have been down as well: The average price was down 5.2% in August, while the median price was down 6.7%.