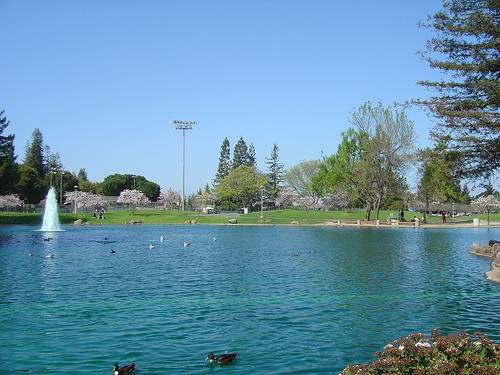 The Cupertino real estate market, like many markets in the country, particularly in the hard-hit state of California, has suffered greatly since the U.S. financial crisis began and the real estate market began experiencing difficulties around the country. Cupertino, in the high-tech Silicon Valley area, seemed to suffered a bit less than others, though now figures are suggesting the area's market still has a slide before it can totally rebound. 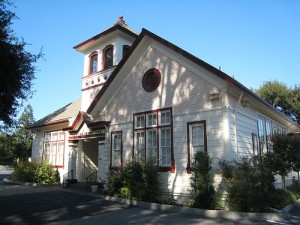 According to the San Jose Mercury News, in August, the number of homes sold and the median price of homes sold in Santa Clara County fell from July, the first time there was a month-over-month decline since January, when the market seemed to begin its slow descent. Home sales were down 21% in August over July, the highest monthly decrease in the entire region. "The impact on August sales volume and prices shows just how fragile the housing market still is, and how affordability is a key driver of housing demand right now," Matt Anderson, a partner at Foresight Analytics, an economics research company in Oakland, told the News.

Summer was a down time for real estate in Cupertino and the greater Silicon Valley area, according to data in the San Jose Mercury News. In August, sales of existing homes fell 2.7% from July's rate, according to the National Association of Realtors. Still, the figure represented a rise of 3.4% from August 2008.  New home sales in the area were up just 0.7% and the number of new homes sold was down 4.3% from August 2008.