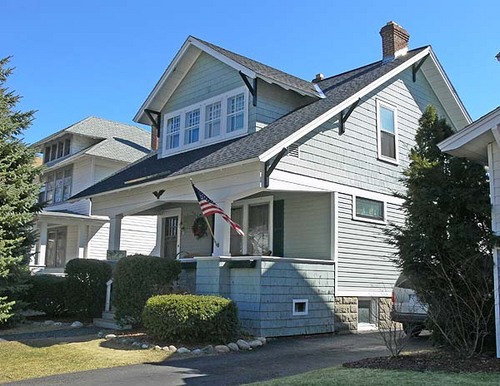 Strongly situated in the Midwest region, which has not suffered the kinds of huge plunges in real estate values that many markets on the coasts have witnessed, the Cincinnati real estate market is quite strong when compared with the rest of the country. In fact, the city was recently ranked fourth nationwide for the highest home price increase in a four-month period ending Aug. 25, according to data from Clear Capital Inc., a Truckee, Calif.-based real estate valuation analysis firm, says the Business Courier of Cincinnati. 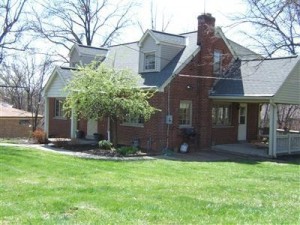 Over that four-month period, the national data showed a 7.3% gain in housing prices. Meanwhile, homes for sale in   showed an increase of 21.4%. The Midwest had a strong showing in the survey, with other Midwestern cities Cleveland, Columbus, Louisville, Milwaukee, Chicago and Minneapolis also in the top 10. “The Ohio markets didn’t have the runup,” Sean McSweeney, director of product management for Clear Capital’s data unit, told the Business Courier “They didn’t have a lot of speculative buying, so they didn’t have the big decline.”

Foreclosed residential properties still made up 24% of real estate in Cincinnati for sale in September, but that figure has fallen from 26%  in August, and the inventory is expected to continue to thin out as buyers rushed to take advantage of the government tax program offering incentives of up to $8,000 for select homebuyers. Current inventory stands at seven-and-a-half months' worth.

Overall, home prices in the Cincinnati area are down 21% from their peak prices, which came in 2005. The median sales price for a home in the area in the third quarter of this year was recently reported at just under $132,000, according to the Cincinnati Enquirer, up 24% from the price in the first quarter but still down 3.2% from 2008 figures.