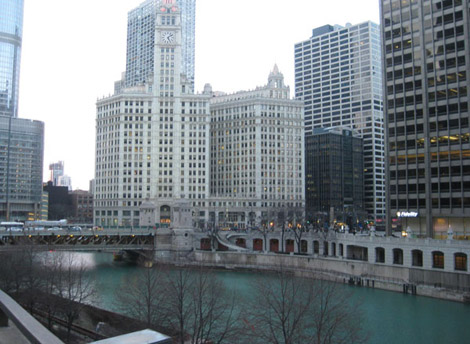 Chicago is a huge city, one the country's biggest, so recent trends in the Chicago real estate market must be closely examined before entering the market. Because the city is so big, it must be viewed instead as a large grouping of smaller neighborhoods and their trends. Viewed as the entirety of Cook County, real estate in Chicago is still showing slight declines, suggesting that its ultimate bottom may not have yet been reached. 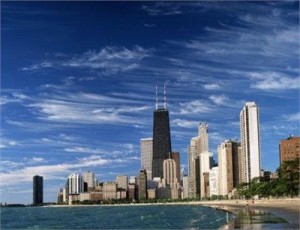 For month-to-month changes, figures showed slight falls from August, with sales volume down a slight 2% and prices falling by 8%. Price per square foot was down 7% from August to September. The only improvement in real estate in Chicago was the monthly data was the days on the market, which fell to 149 in September from 154 in August.