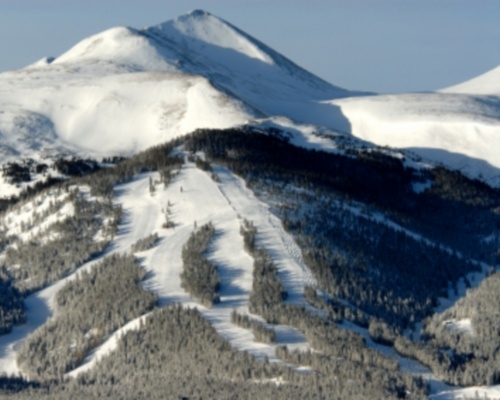 Known as being home to the world-famous ski resort area, the market for real estate in Breckenridge, Colorado, was very strong for years, until the global financial crisis put a stop on the seemingly unending increases in home values. The market is a rather high-value one, and because of its coveted location near the ski slopes, it has maintained value better than many other areas around the country. However, homes aren't moving like they used to and sales volume has plummeted. 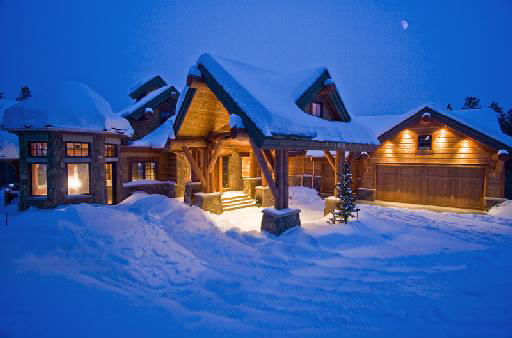 Though the market still seems to be stalling, those seeking Breckenridge real estate for sale have a good opportunity, with plenty of inventory on the market and some prices at lows not seen in years. It remains to be seen whether the government's program offering up to $8,000 in tax credits to first-time home buyers, which expired Nov. 1, will have given a boost to the local market in Breckenridge.