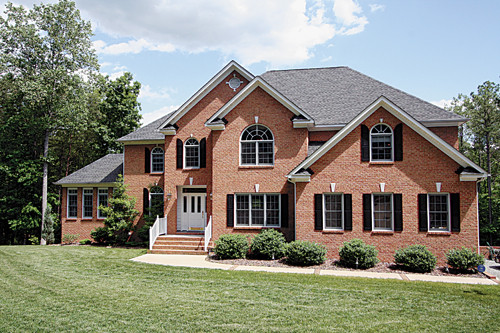 In the past couple of years, the Ashland real estate market has suffered many of the common hits markets around the country have suffered since the onset of the U.S. financial crisis: increased inventory and foreclosures, major price drops, and decreased sales volume. Though some problems, such as foreclosures and lower sales prices, are still plaguing the area's market, sales volume has greatly picked back up and recovery seems to be just beyond the horizon. 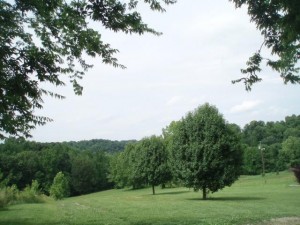 According to the local Daily Tidings, sales volume in September for Jackson County, in which Ashland is located, was up, marking the eighth straight month when the figures rose. The statistics the newspaper cites are compiled by the Southern Oregon Multiple Listing Service and include data from July through September. During that time, sales of existing homes for sale in Ashland were up by 26.6% from 2008's figures.

Much of the uptick in sales volume is attributed to first-time home buyers looking to snatch up a good deal, helped along by the government's stimulus program offering up to $8,000 in tax credits to select, qualified buyers. "As long as the prices are down, the houses are definitely selling," Kathy Tinsley, an agent with Coldwell Banker Pro West Real Estate, told the paper.